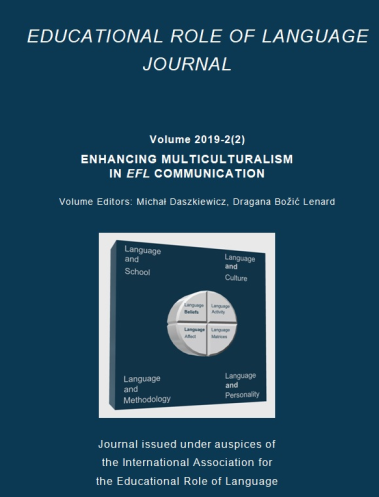 People all around the world learn different foreign languages for various reasons. As a result of globalization, need for knowing a language other than one’s native language became a necessity more than a need. Although there are thousands of languages used by millions of people in different geographies, some languages are more commonly used and preferred. English, which is used as a lingua franca in many fields including science, education and numerous branches of business, is one of these languages. Turkey, as a country that serves as a bridge between Asia and Europe, has gone through many reforms concerning foreign language teaching and today foreign languages are taught in every phase of education starting from early years of primary school and continues until students graduate from university. Although people have different reasons to learn a foreign language, it is very common among university students that most of them learn a foreign language for a better future as well as increasing their world knowledge in a fast-globalized world. In this study, it is aimed to analyze university prep class students’ views about role of English as a foreign language for enhancing their world knowledge and success in education and professional career. The results of the study reveal that students accept English as lingua franca and they are enthusiastic to learn it. Another finding underlines the need for ESP (English for Specific Purposes) courses expressed by prep students.